About a year before emerging telecom-company Jio compel to contemplate many ongoing telecom companies to change their tariff plan and make nexus with each other.
Decreasing value of AirtelBSE up to -0.31% is compelled to collaborate with Amazon that will permit India’s biggest telecom market giant to Amazon Prime content through the Airtel TV app and offer the free subscription for Airtel Postpaid customers. 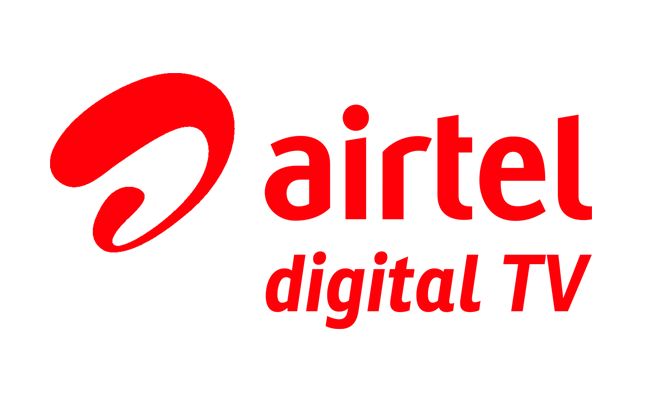 ”Through the content tie-up, Bharti Airtel is aiming to ring-fence its high-paying customers in an intensely competitive market where bitter rival Reliance Jio Infocomm pegs its content as a key differentiator”, say analysts.
“Airtel is tying up with Amazon for a big content play. The beta testing is on for the potential offering,” a person connected with Airtel said. “The launch timelines are not available, but given the integration process, the launch is imminent.”
Airtel also try to collaborate with other video content providers like FastFlimz, Person added further in his statement.
Sunil Bharti owned Airtel is contemplating to give 12 months of Subscription to Amazon Prime Video to customers who are user of the Airtel myPlan Infinity Postpaid plans priced from around Rs 500. Amazon currently offers the video service along with other ecommerce benefits at Rs 999 a year.
Airtel already provided the free subscription to all prepaid and postpaid users till June 2018. Through this deal Airtel try to elaborate the contents on Airtel TV by adding Amazon Prime videos. . It has also enriched the content bouquet by adding more than 300 TV channels and over 6,000 movies and popular shows.
“We have nothing to announce on this front at the moment. We will share more as we are ready,” an Amazon India spokesperson said.
To bolster its content play, Airtel recently acquired a strategic stake in Juggernaut Books. From movies and music to e-magazines, it is planning to partner with content providers in what analysts see as a win-win for both.