EU Court: Uber treated as a Taxi not a tech Firm

A giant riding US based company, Uber is expanding its market day by day and try to do serve its costumers in the beat convenient way using the latest technology. But the European Union’s highest court on Wednesday decreed that Uber is only a taxi service not a tech firm. It’s was an another issue to a company which already faced scandals and regulatory setbacks.
Uber placed in the market as a digital market place that inter link driver with the riders through the mobile application, which tend to face a lighter regulatory burden. The ruling will now force Uber to comply with the bloc’s rules for taxis and other transport companies, meaning the company could face stricter licensing and other requirements. The ruling applies only to the European Union, but it is likely to be scrutinized by regulators looking more broadly at the gig economy.
Policymakers worldwide have been struggling with how to frame rules for this growing part of the work force, in which people operate as freelancers or on short-term contracts as opposed to holding permanent jobs.
Legislation in many countries has not kept up with the atypical work arrangements that companies use to cut costs. Regulations for decades have been formulated around traditional 9-to-5 jobs.
The uncertainty has fueled a wave of litigation, leaving the courts to create a patchwork of regulations and rules. “It’s normal that authorities don’t know what to do — they can’t just issue regulations anytime somebody claims to operate a new business model,” said Valerio De Stefano, a law professor at the University of Leuven in Belgium. “The litigation will lead authorities to better understand what is the reality of the work in the platform economy.” 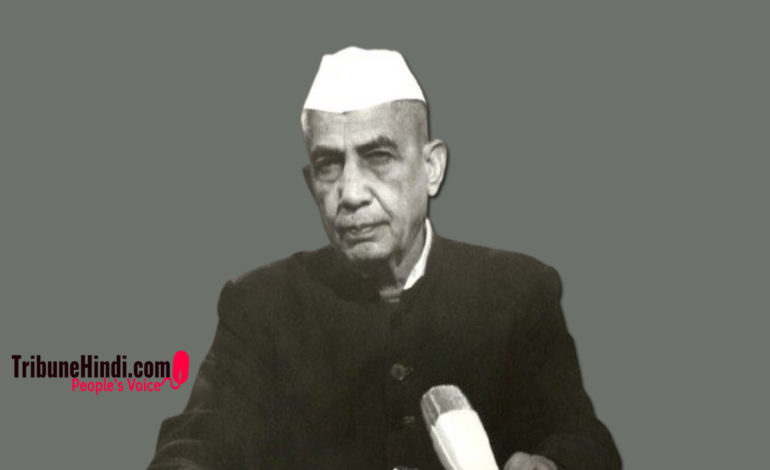