Kapil Dev was born on 6 January 1959 means today he is celebrating his 59th birthday. He was considered nest all-rounder all the time who had the capability to win the match on own by bowling as well as batting. He was a pace bowler who renowned for graceful action and potent out swinging and he was the leading bowler of the Indian team, without his presence bowling end looks partial and incomplete. 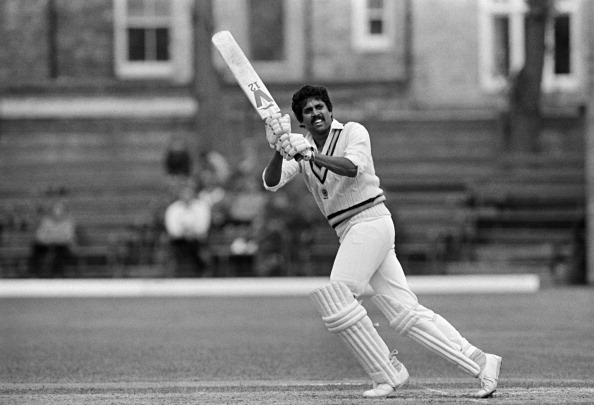 Some lesser known facts about the Kapil Dev:

The Match that Made Every Indian Proud:

In 1983 no-one is expecting more from India due to very poor performance in last two edition of the world cup. In this edition, India is doing quite well by starting the tournament with a win against West-Indies.
India was playing the world cup last league match against Zimbabwe that’s was a very important match to bolster the confidence of team player or one of the best match of Kapil Dev.
Start of India was very poor and top five players couldn’t reach up to double-digit score even two of them couldn’t open the account. Kapil Dev came on the no. 6 and start his inning sapiently and end of the match his score was 175 not out with the fabulous strike rate of 126.81 and 16 fours and 6 Hi-Fi sixes. This is the one of the best and important match winning inning of Kapil Dev. By his onehanded effort team reach up to the defendable score of 266. In the end, India won the match by 31 runs and Kapil Dev was the hero of win.